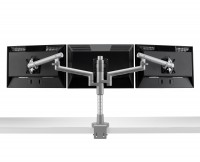 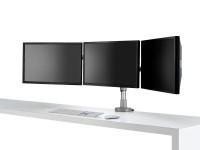 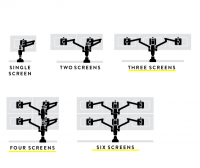 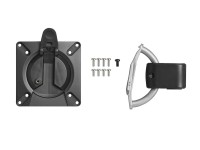 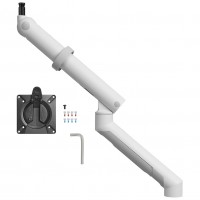 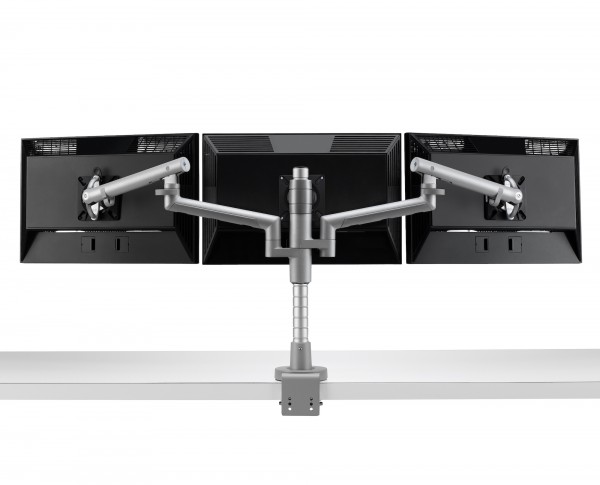 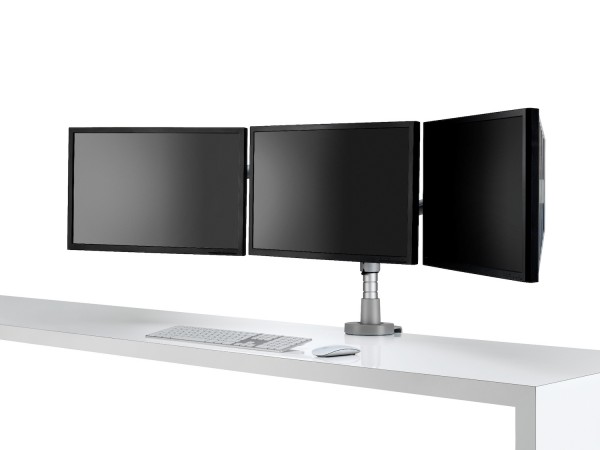 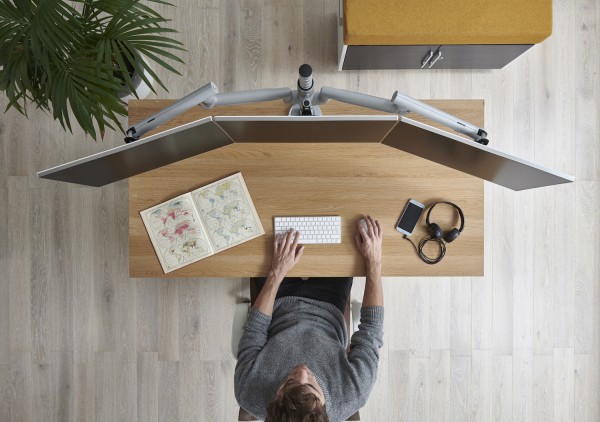 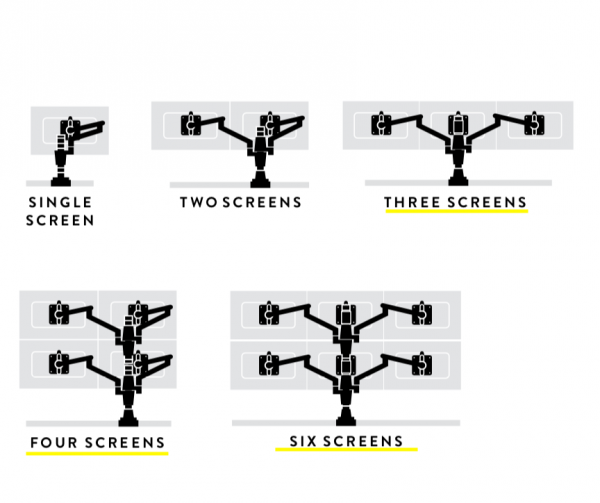 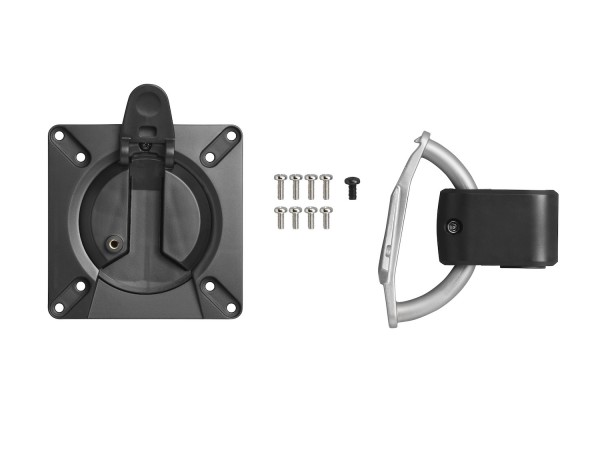 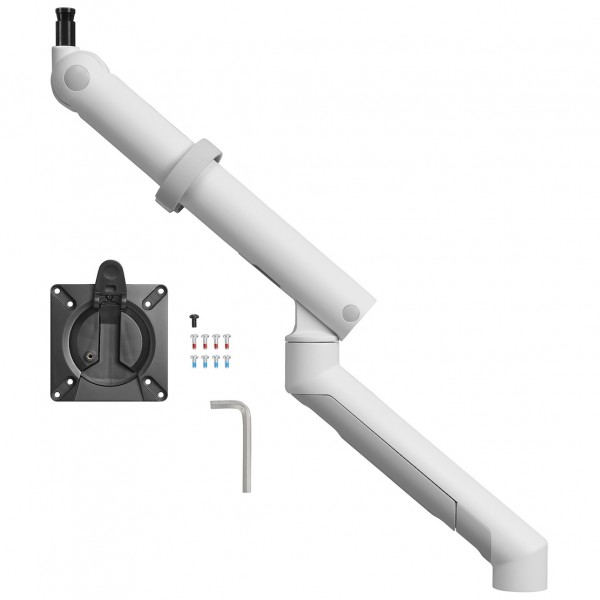 In contrast to the table clamps of other products of the CBS Flo family, the split Clamp and the top mount clamp of the CBS Flo Modular are designed for maximum load (high load). 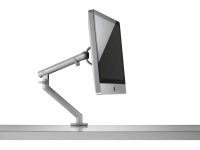 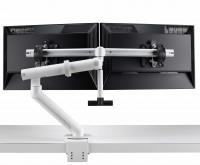