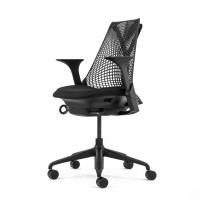 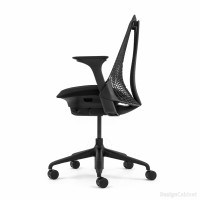 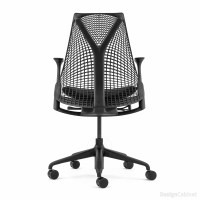 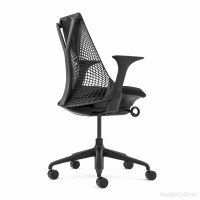 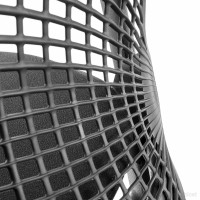 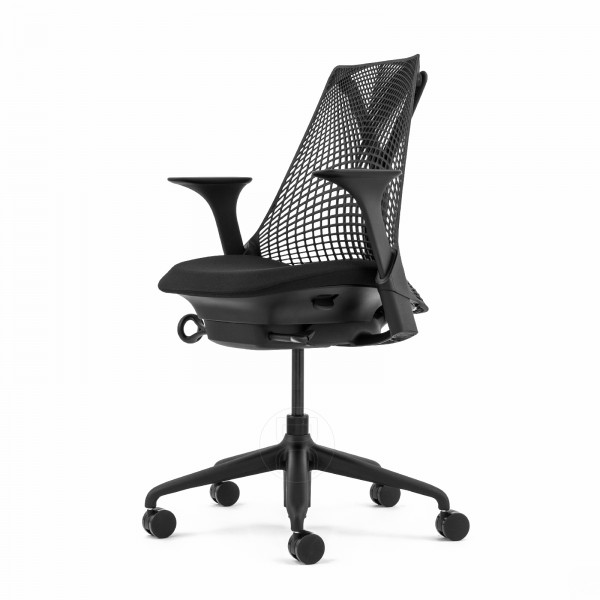 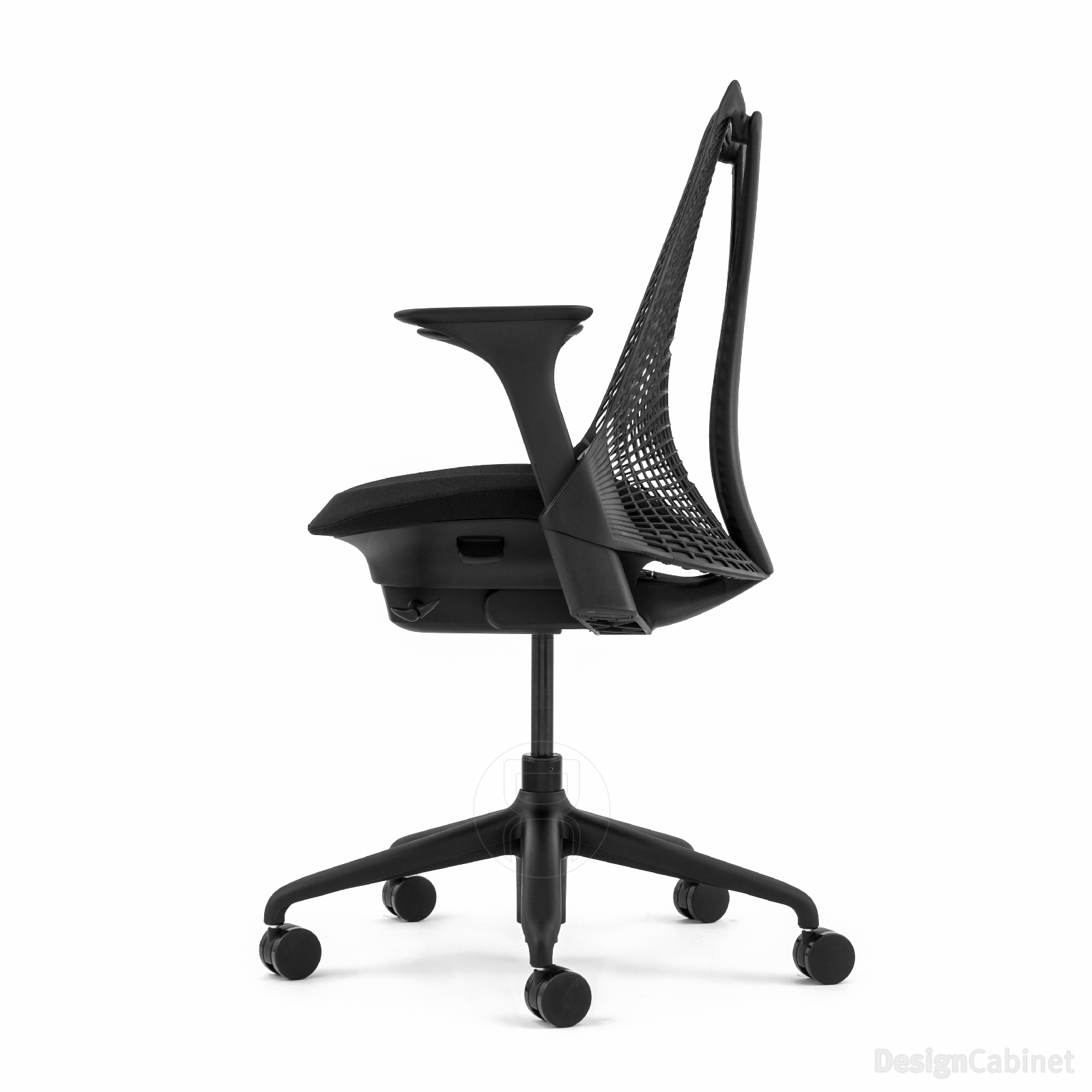 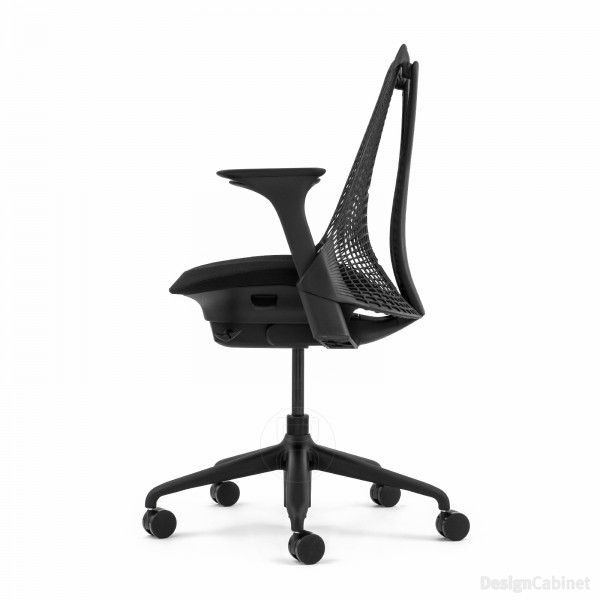 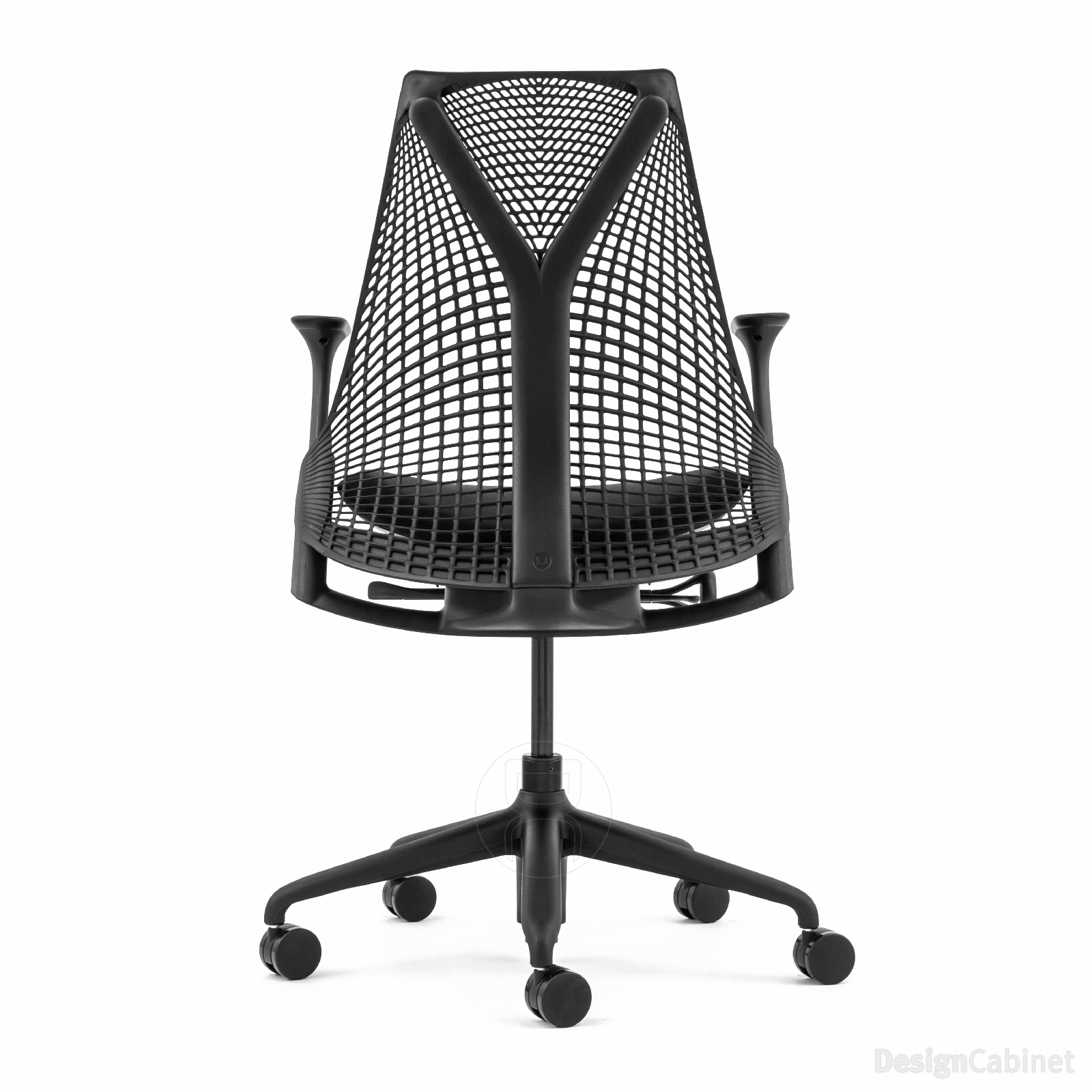 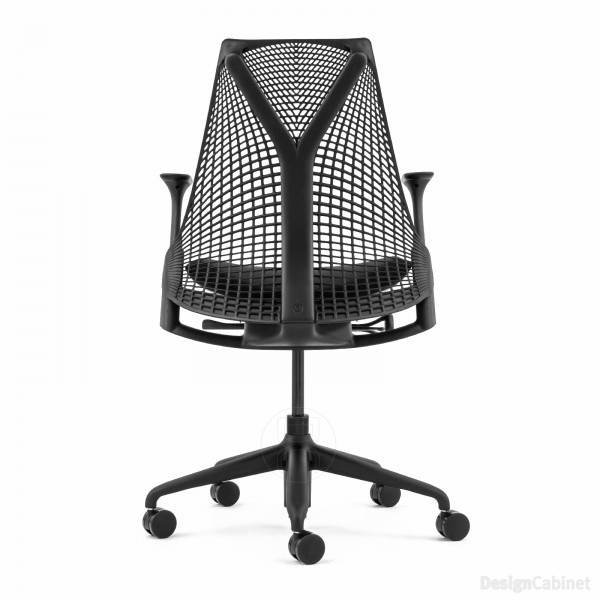 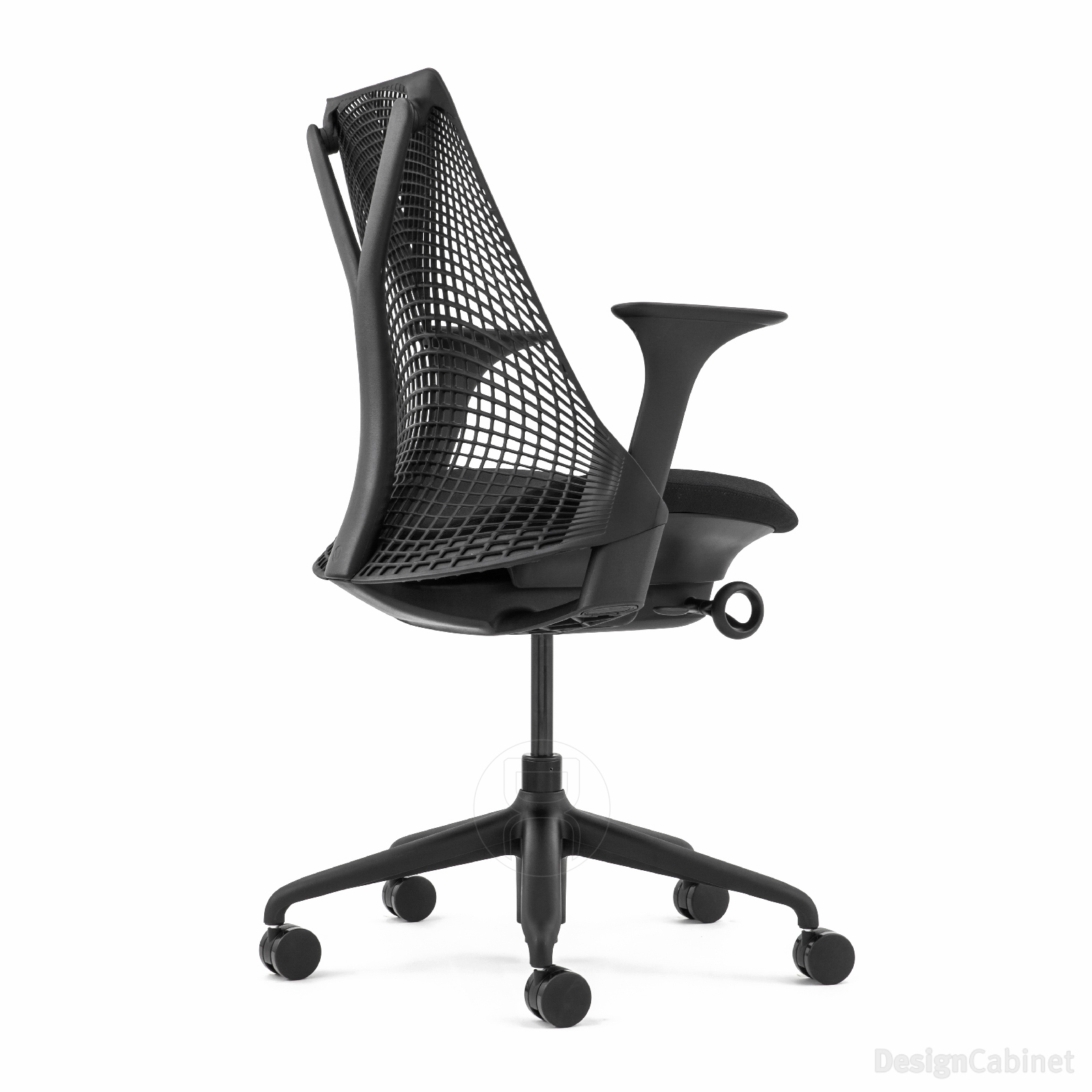 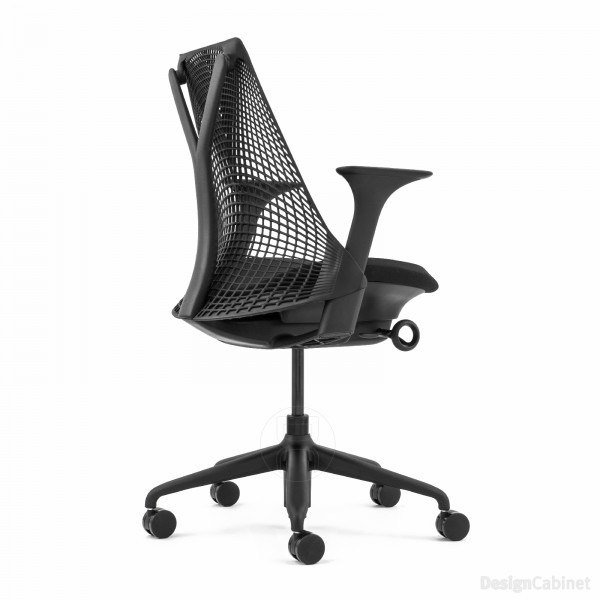 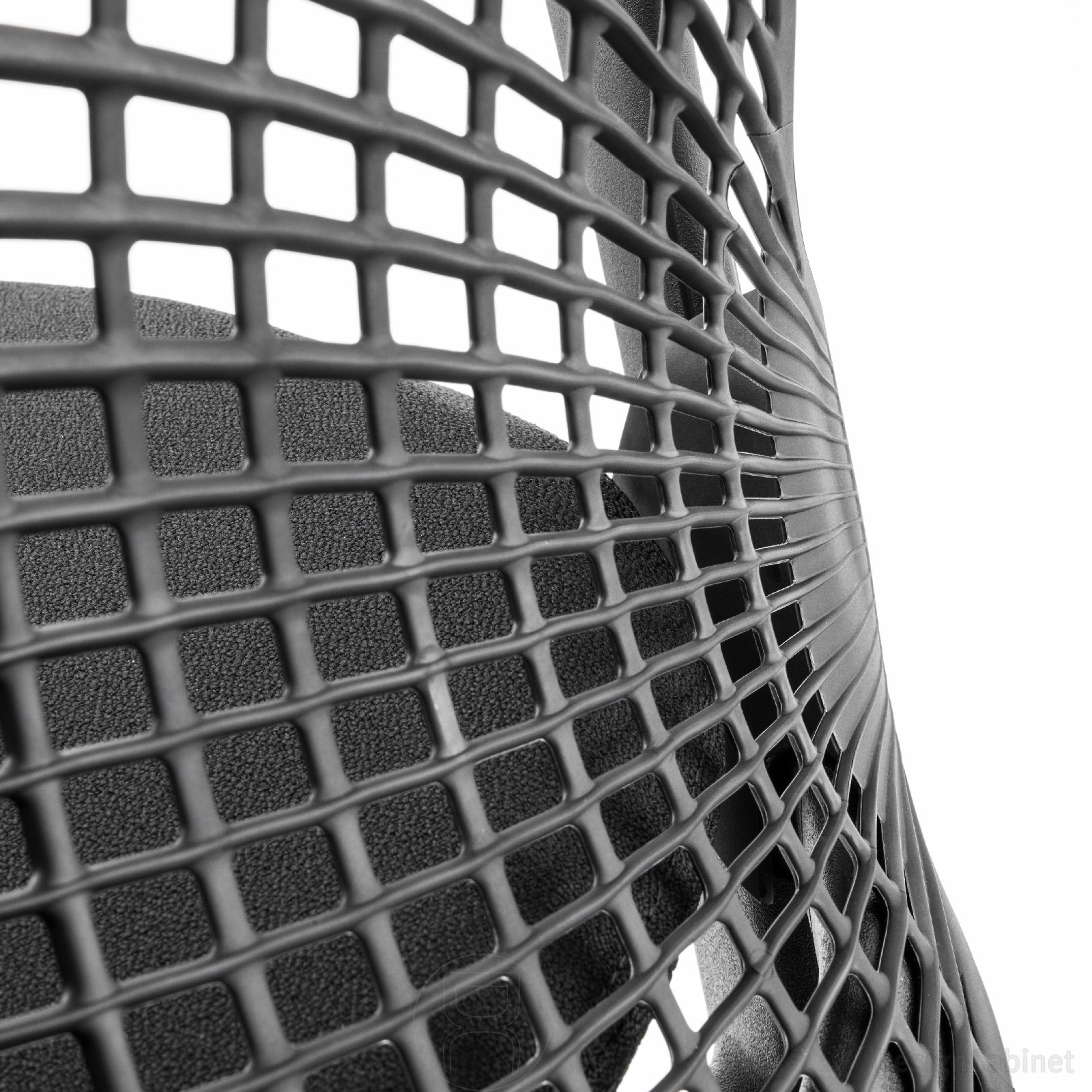 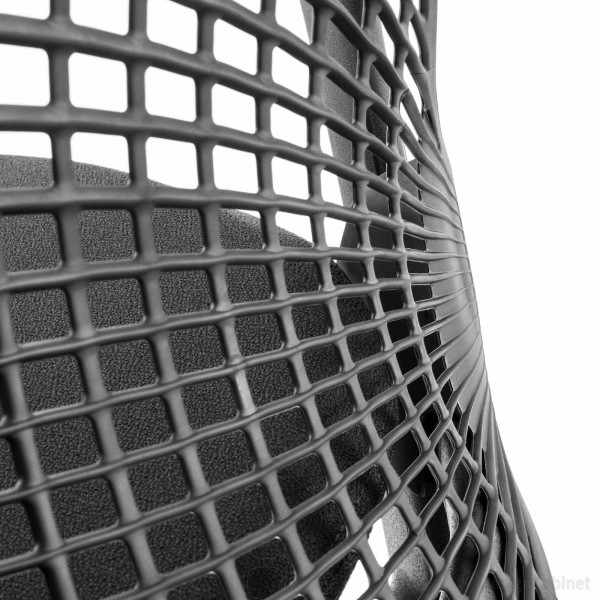 Hard floor casters/universal casters contribute to low-noise movements and protect the floor in your office. Because of a special surface texture, the office chair is slowed down, while it can easily be moved. Moreover, hard floor casters make the use of chair mats obsolete.

Test seating is limited within Germany. Check the conditions here.

The Sayl Chair does not have a back support by default, but can be supplied with Lumbar Support by individual order.

Zur Farbe des Sayl: Auf dem Bild hier ist er ganz schwarz, während er im Refurbishment-Video graphit zu sein scheint. In welchen Farben ist dieser Stuhl derzeit auf Lager? // In the picture here the Sayl is black, while in the refurbishment video it appears to be a graphite one. In what colors is this chair currently available in stock?

Yes, here the Sayl appears very black. The color for the frame is also listed as black. In our refurbishment video, it appears different again due to the lighting conditions. The images shown here were taken by us under studio conditions and are close to reality. This is also the only model we keep in stock at all times. Custom colors have a longer lead time. 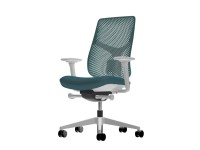