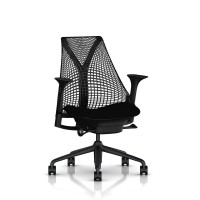 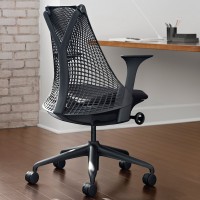 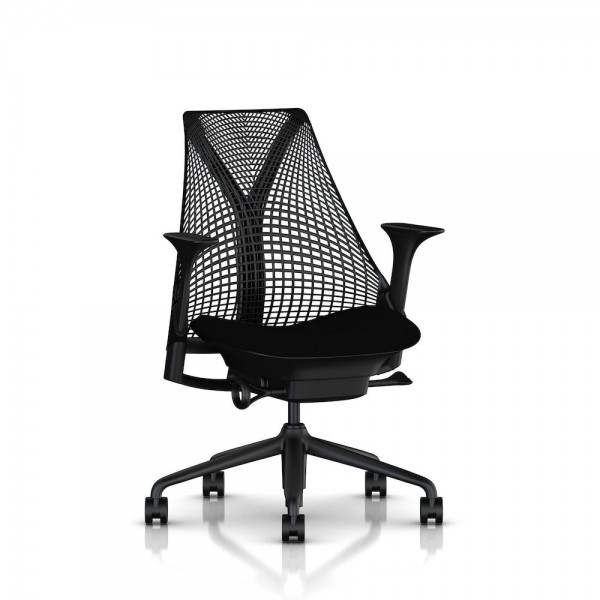 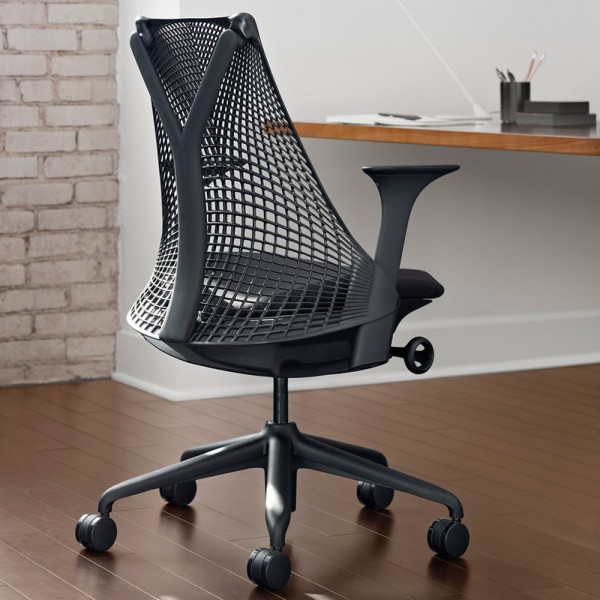 Initially I planned to buy a refurbished Sayl, but DesignCabinet's sales rep made an offer I couldn't refuse. So I'm a proud owner of brand new Sayl. It's comfortable, very functional and looks amazing!
The chair was shipped right after the payment was made. In 3-4 days it was in Estonia. Mind you, there are no hidden fees. You pay for your purchase + shipping and that's it. Shopping on DesignCabinet is such a breeze!
Herman Miller Sayl: 10 (excellent)
DesignCabinet customer experience: 10 (excellent) 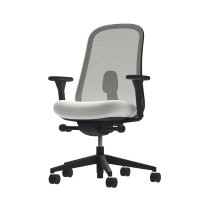